The summer is over, so onsen season is starting. We went away for the weekend to Kuju, but on the way we made stops in Beppu and Yufuin. Our first destination was Konohana Onsen.

Two years ago there was a big fire in this neighborhood and it destroyed an entire block of houses. Among the places that got destroyed was Konohana Onsen. The neighborhood has been rebuilt and the onsen too.

It was the first time we went here and you can clearly see which part was affected by the fire. Most houses are very old, except for one block where everything is brand new. 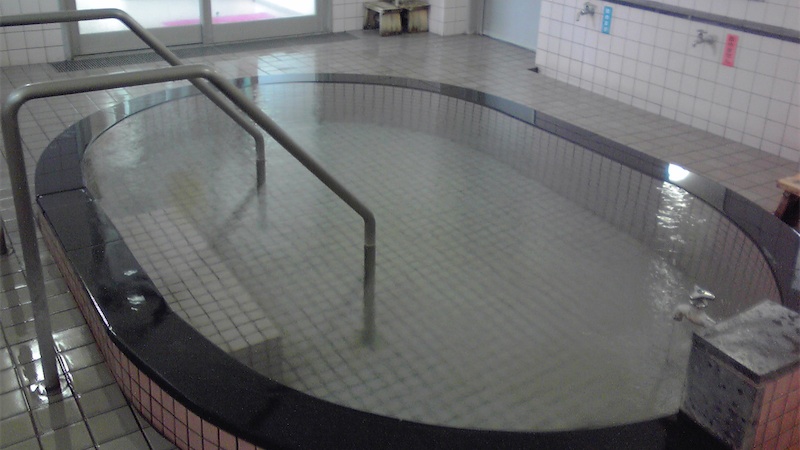 It had been a long time since we went to onsen, so we enjoyed it very much. After bathing we walked around the neighborhood some more and we found out that the (supposedly) best soy sauce in Kyūshū is produced here. We had no choice but to buy a bottle.