We were supposed to go hiking with my wife's colleagues this Sunday, but it was raining. We decided to go onsening instead. After waking up with coffee at Starbucks we went to Minami Matogahama Onsen.

It's a typical bath for locals in an old neighbourhood of Beppu. The onsen is on the first floor. The second floor has a community hall. Minami Matogahama Onsen is walking distance from Beppu station. 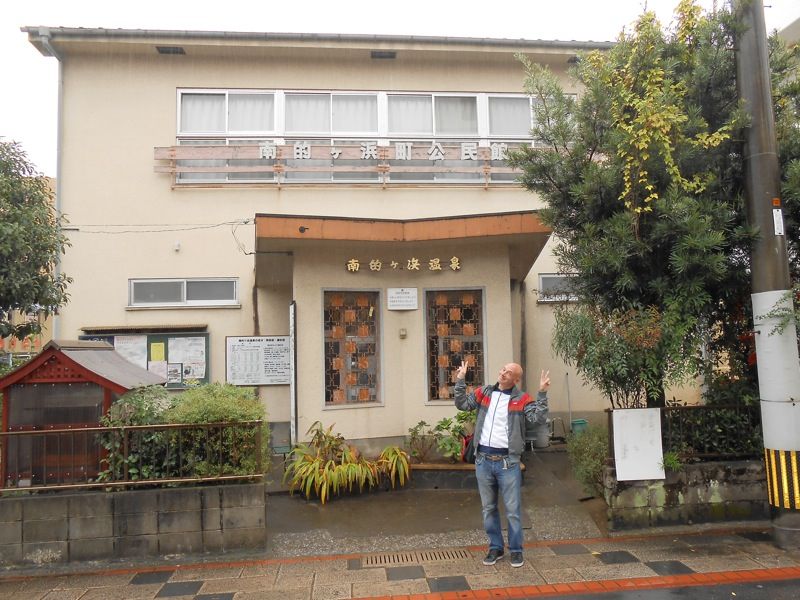 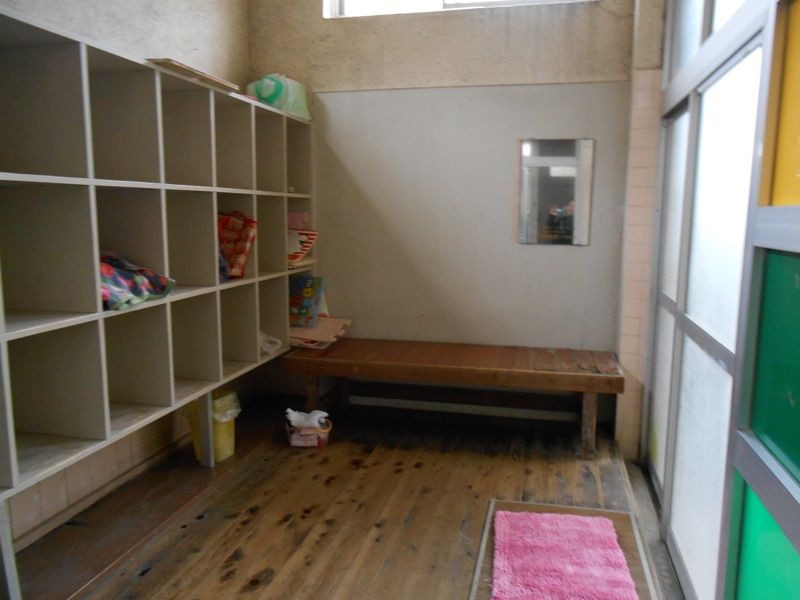