Sakuraya was the last onsen we could go to with the stamp card we received from Beppu Onsendō. You can apply for a stamp card after going to at least 56 different onsen. With it you can visit 21 onsen for free and 8 onsen for half price. 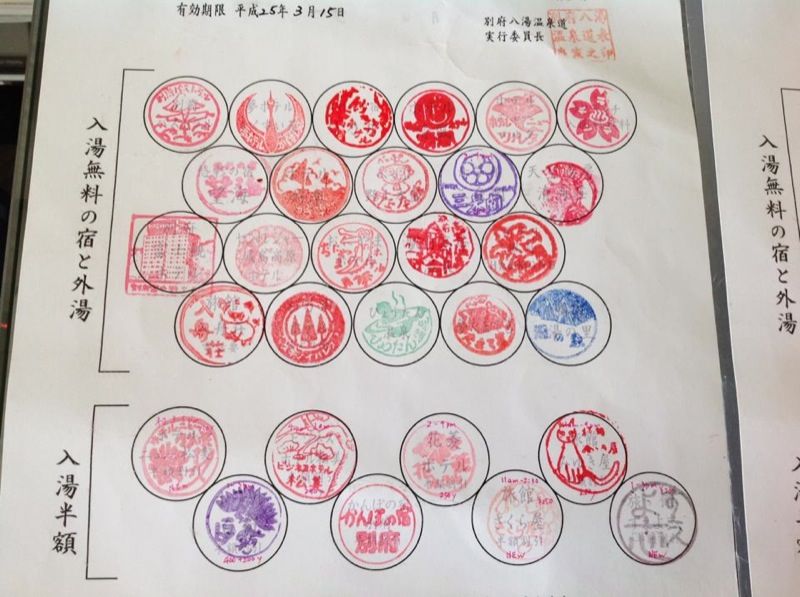 I thought Ryokan Sakuraya looked a bit old and not as atmospheric as Miyukiya for example, but the onsen was quite nice. They have two baths. We used one of them as a family bath. 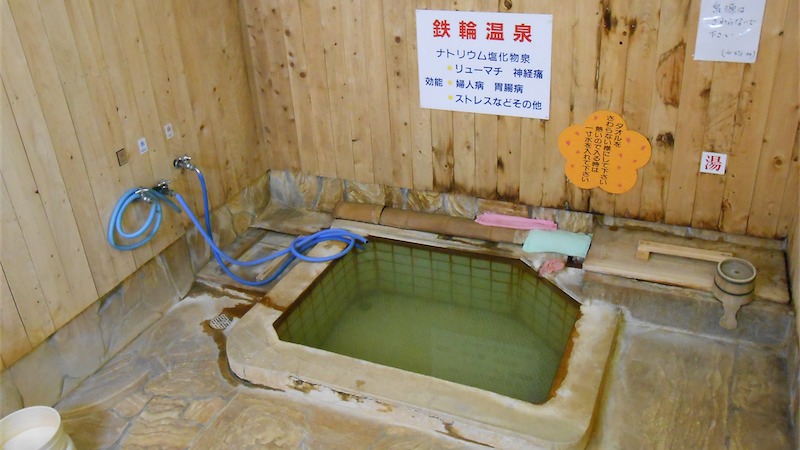 The bath was tiny, but nice 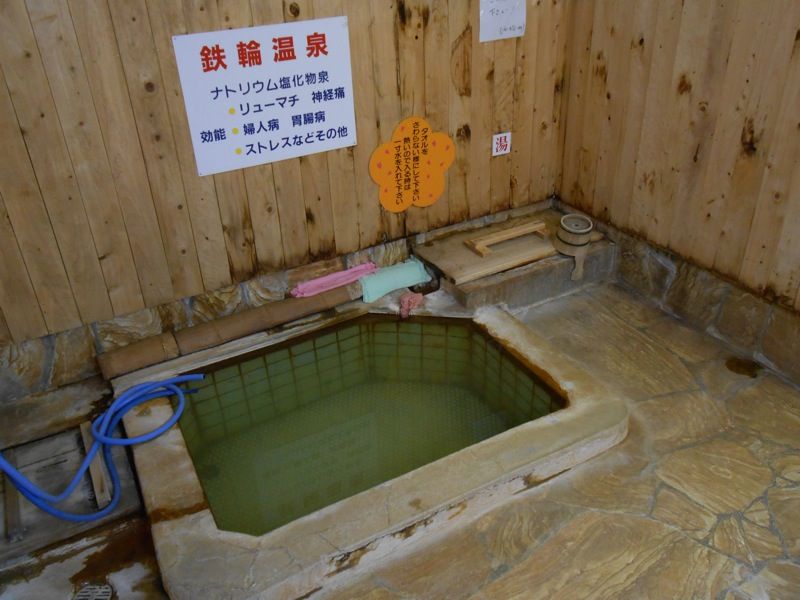 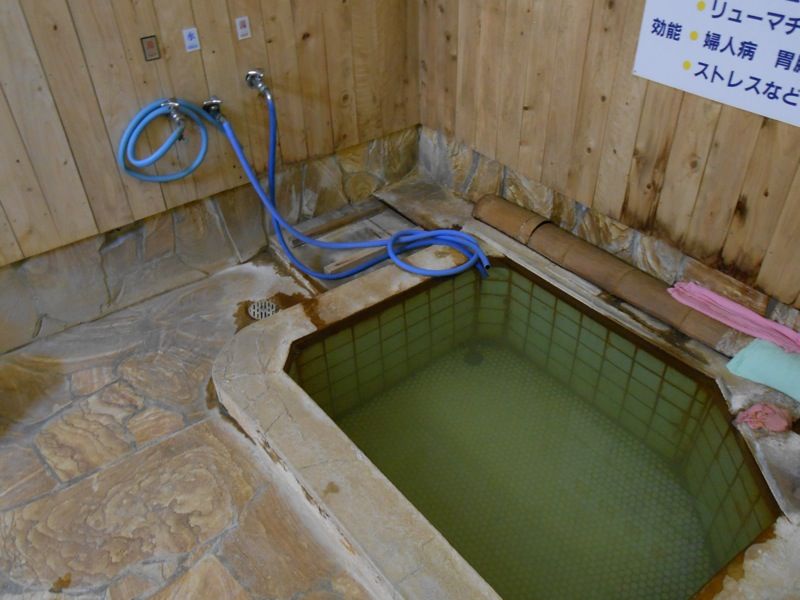 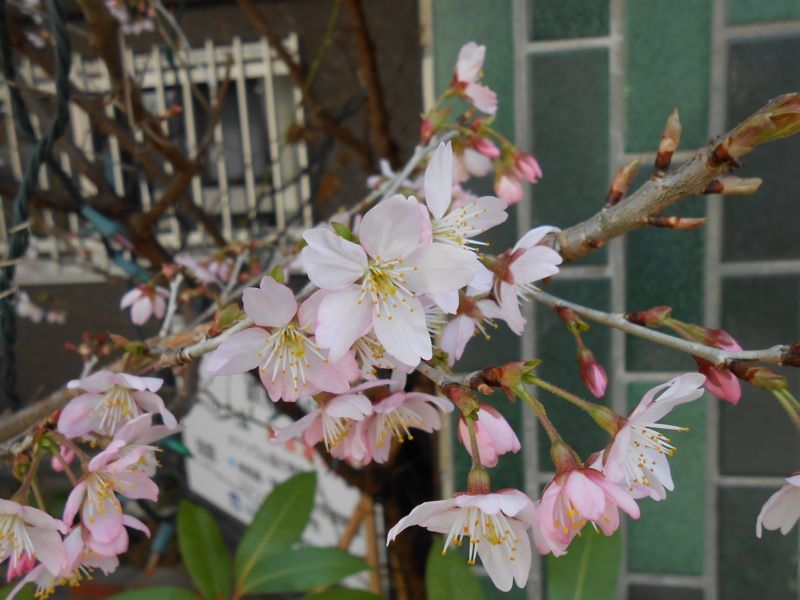 Sakura was blooming outside Sakuraya