Unfortunately, due to a lack of water, Yakushi Onsen has closed its doors for the general public. Before it closed on March 31st, I went one more time.

Often 100 yen onsen in Beppu are on the ground floor of a community center, but with Yakushi Onsen this is not the case. It is housed in a shabby looking building, which doesn't look like it has an onsen in it. Despite the shabbiness, I liked bathing here and I think it's too bad that it had to close. 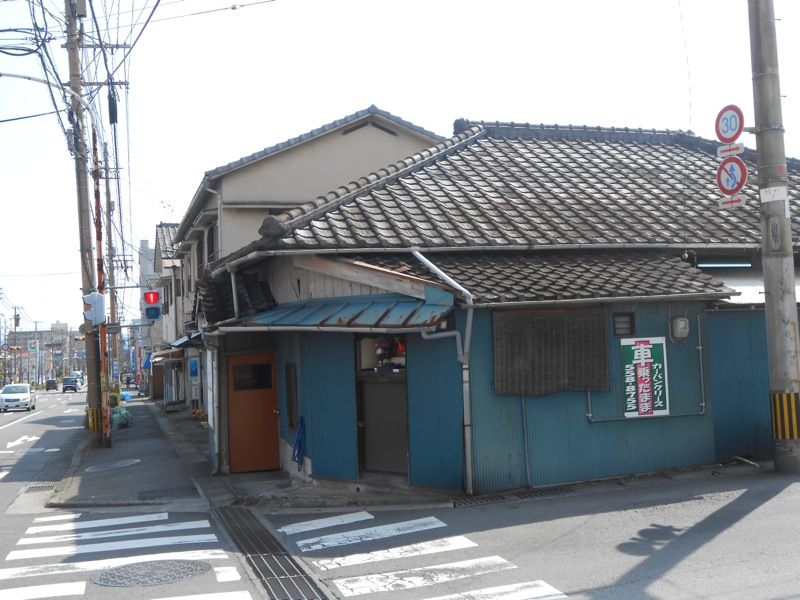 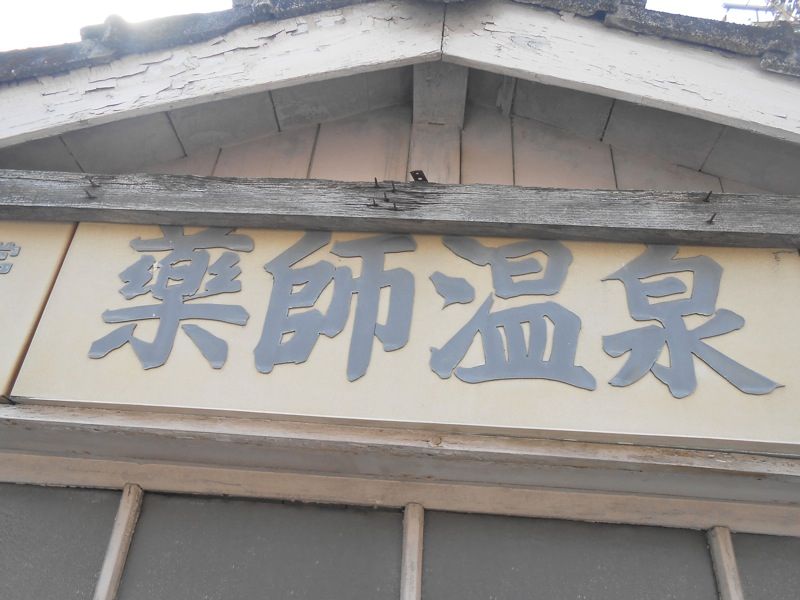 Name of the onsen in the entrance 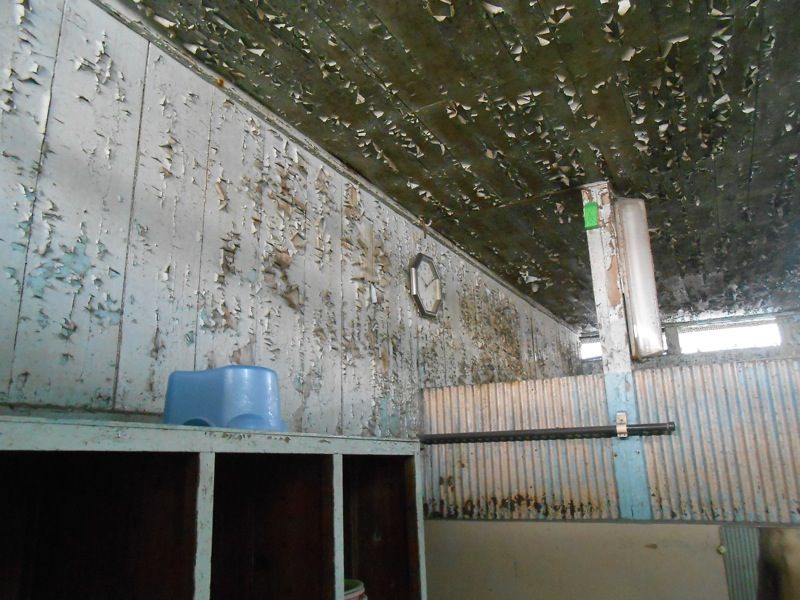 Yakushi Onsen will be a private bath. Before they reopen they may want to do some maintenance. 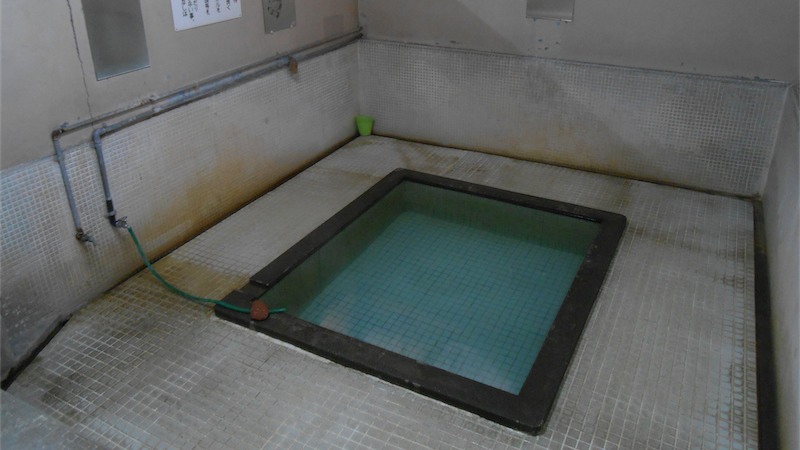 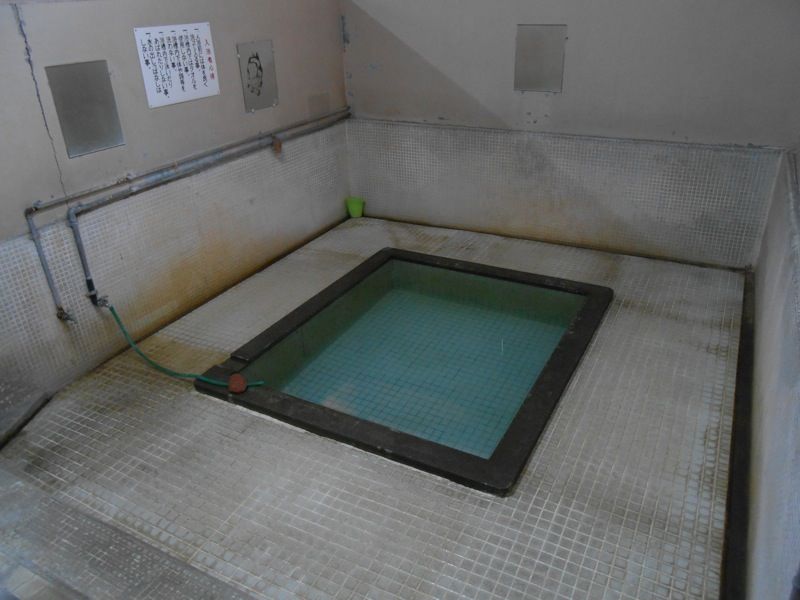 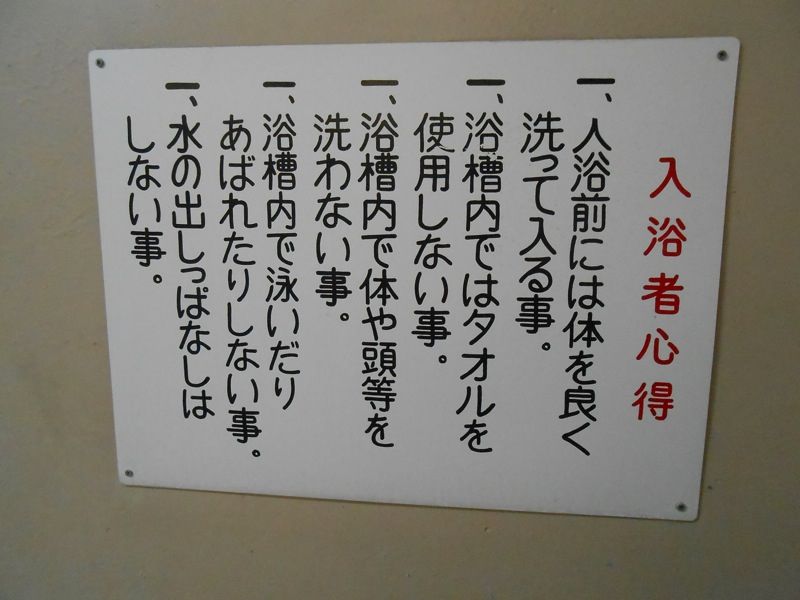 The rules of the bath are displayed on the wall.