After skating at Kijima Kōgen Park we went for a bath in Horita. We had been to Horita Onsen a few times already, so we knew it was a nice place.

Before we bathed we took a stroll around Horita. It's a nice little neighborhood. 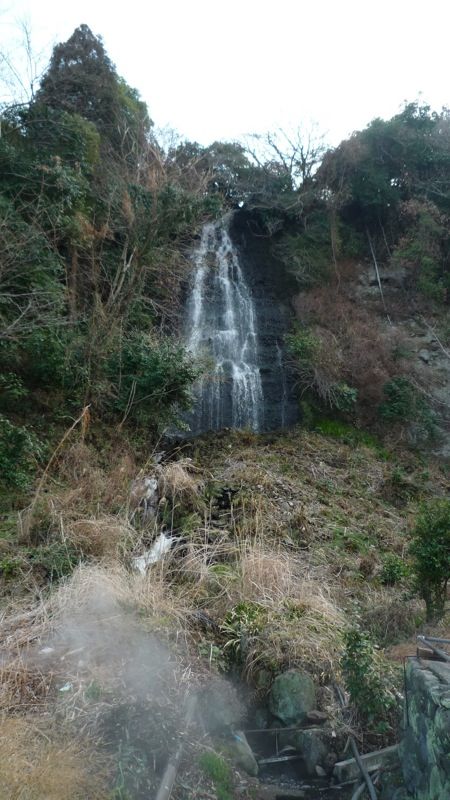 About 150 meters from the onsen you can see a waterfall. 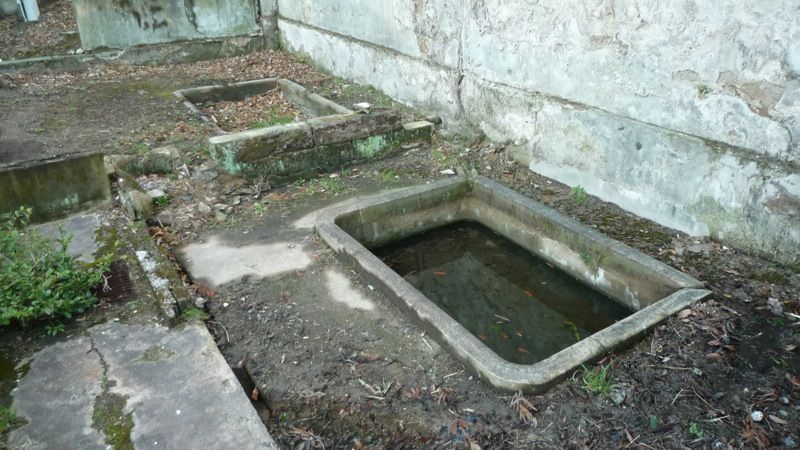 Horita Onsen was rebuilt in 2003. You can still see where the old baths used to be. 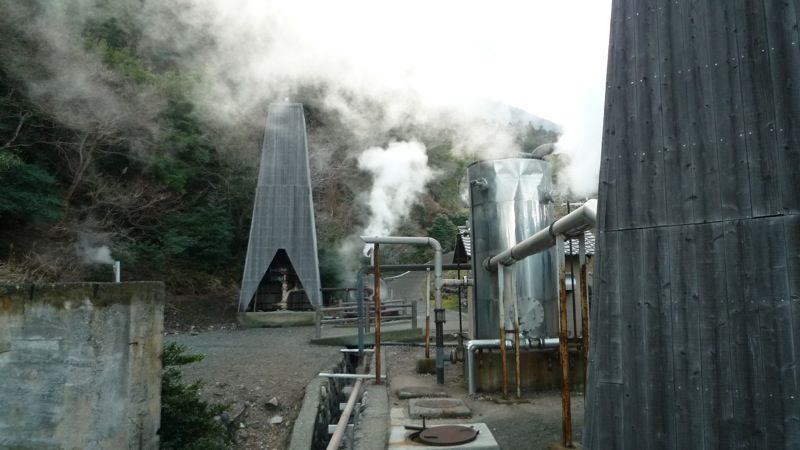 I don't know how they work, but because of these installation we can soak in the onsen water.

Horita Onsen is a municipal bath, which means you get good quality for money. There are two baths: one indoor and the other outdoor. They also have about five or six showers where you can wash yourself. 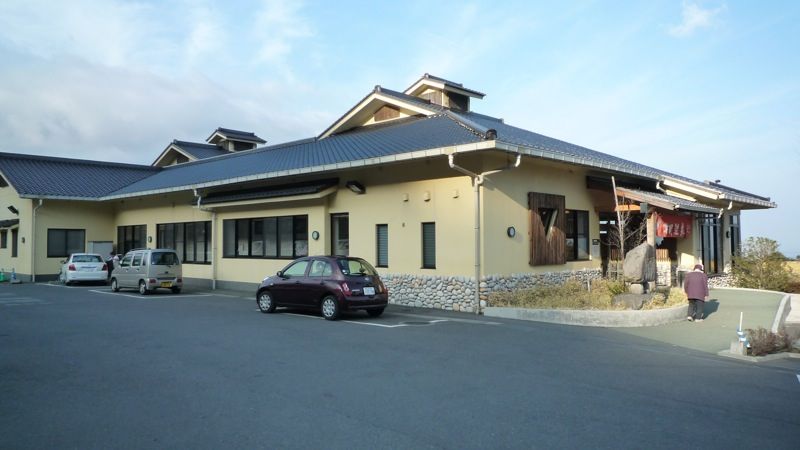 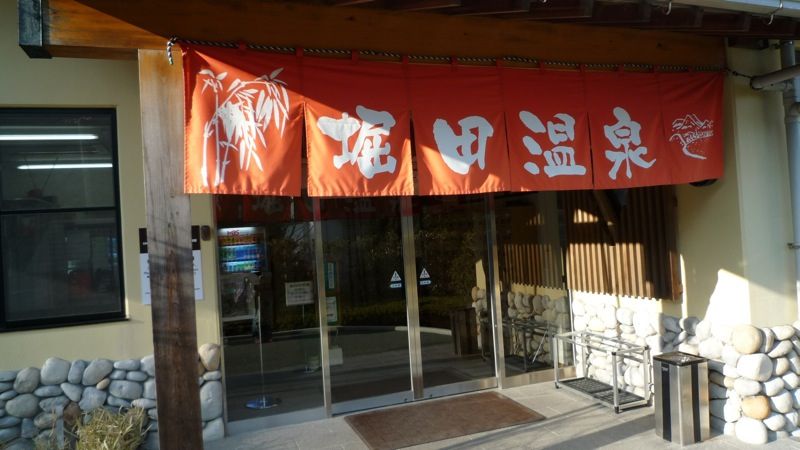 Update: we visited Horita Onsen again and I had the chance to take a picture of the rotenburo. Unfortunately my camera doesn't take great pictures at night, but you get the idea: 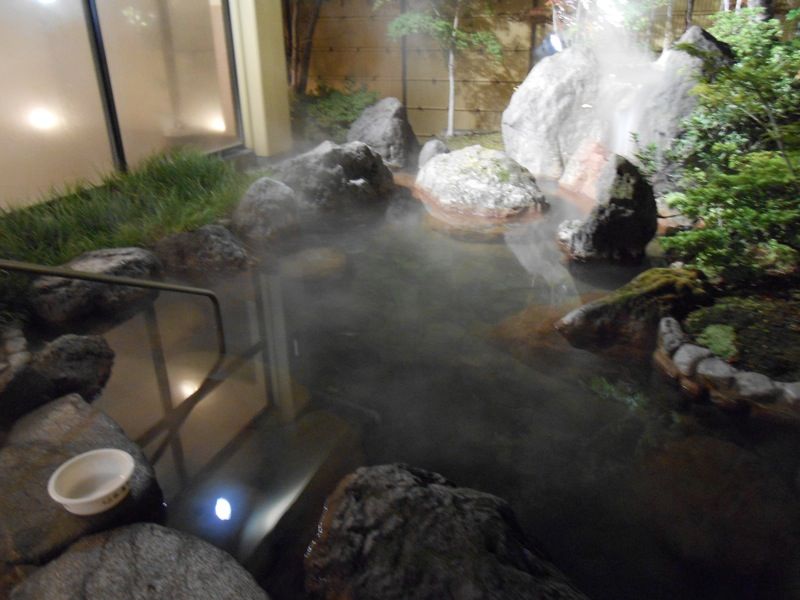