We had visited Pastoral a few times before, but I had never written a report about it before. It's a big hotel and the bath is nice and quiet, but I think 800 yen is a bit overpriced. We used our Beppu Onsendō stamp card to go for free. If you have lunch at Pastoral, you can also bathe for free. 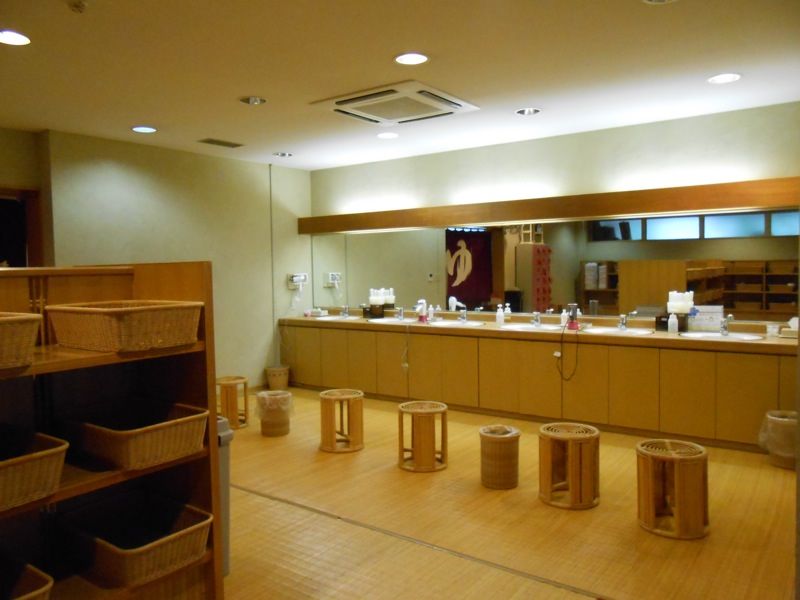 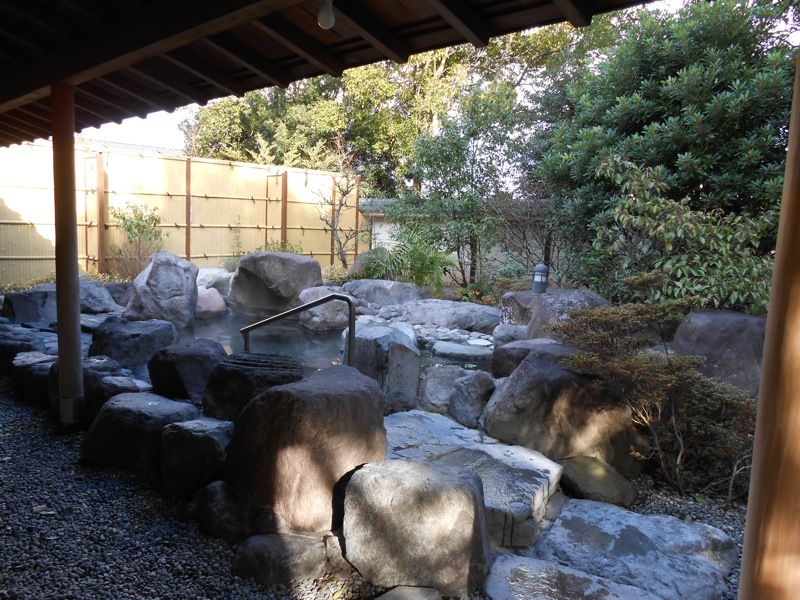 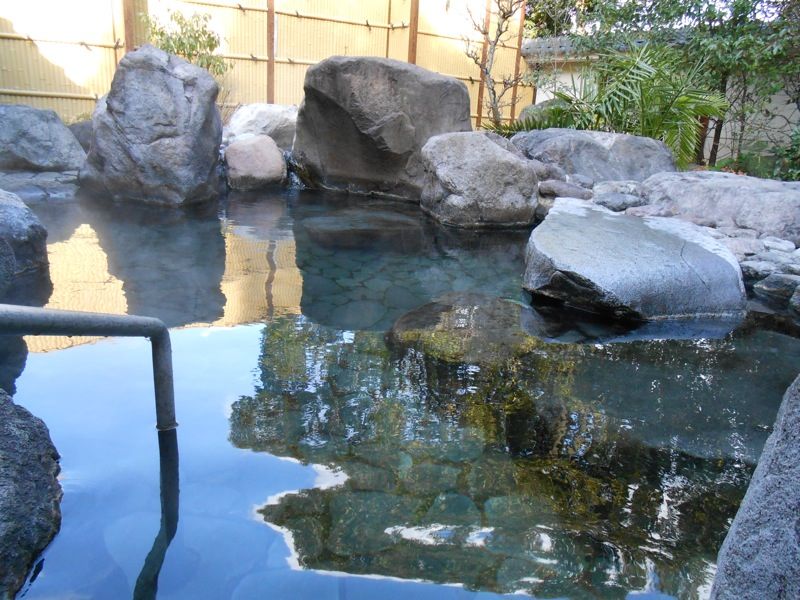