Kyōmachi Onsen is a typical 100 yen onsen. On the first floor there is a small public bath for people living in the neighbourhood. On the second floor there is a community center. The water was hot, but I could stand it. I enjoyed bathing here.

A small remark about this place: I arrived a few minutes before the opening time and the attendant complained that it was troublesome for him that I showed up early. You may want to wait outside till it's actually 14:00 (or 6:30) if you're early. 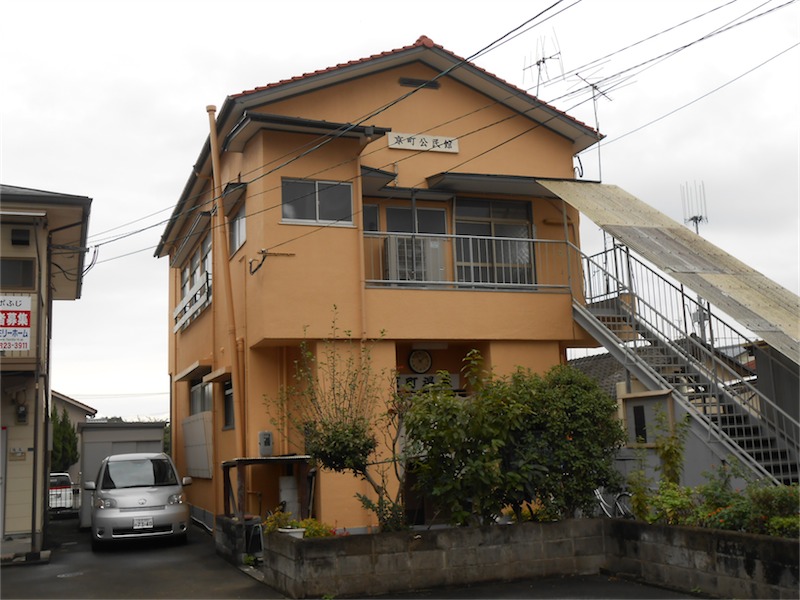 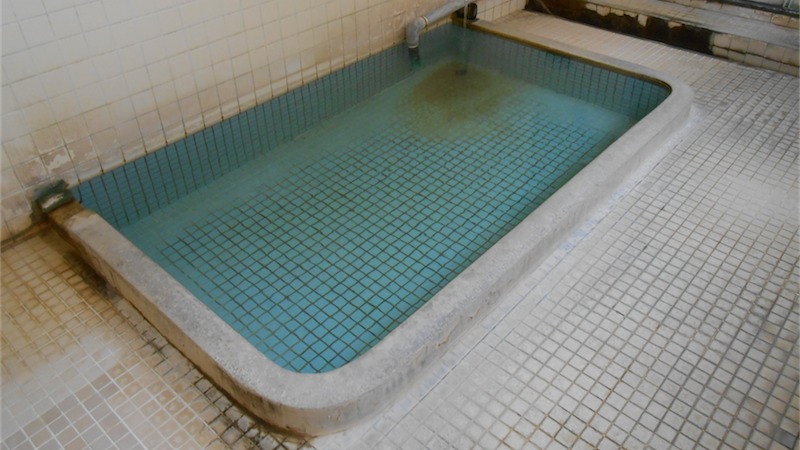 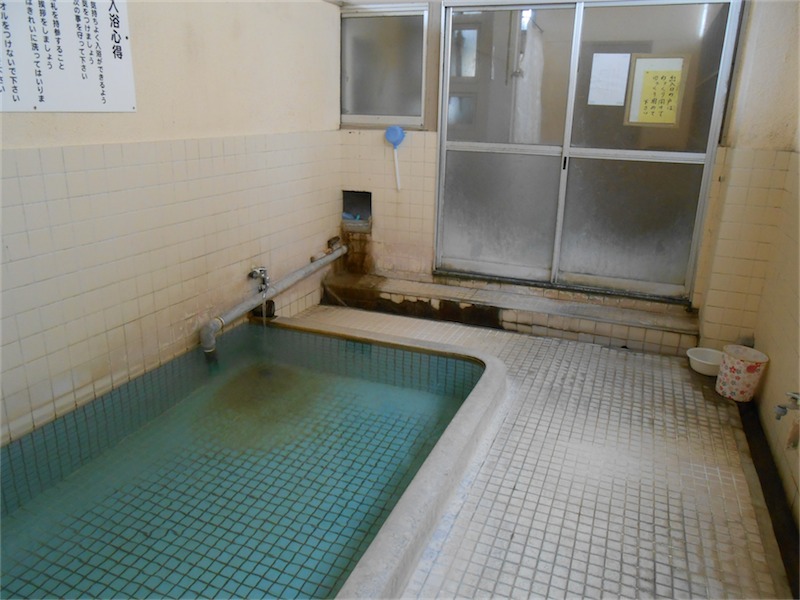 Another pic of the men's bath. I am sure the women's bath looks similar. 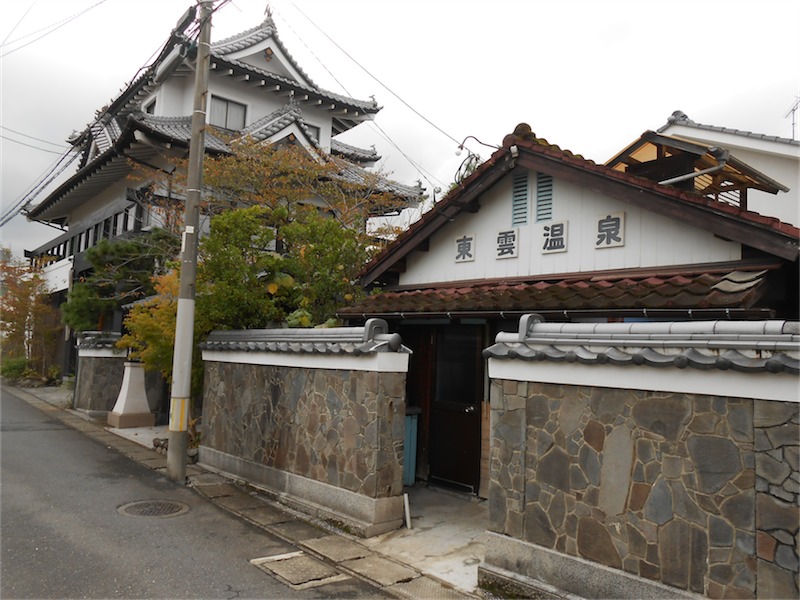 There is another onsen nearby that is not part of the onsendō. It's probably for members only.