Although Hotel Solage is not located in Beppu (it's in nearby Hiji), last year they became part of the Beppu Onsendō. As usual, we had no option but to go and collect the stamp. Note that on Tuesdays the baths don't open until 16:00. We tried to go early on Tuesday one time and couldn't bathe. The best thing about Solage is probably the outside bath with a great view of Beppu Bay. 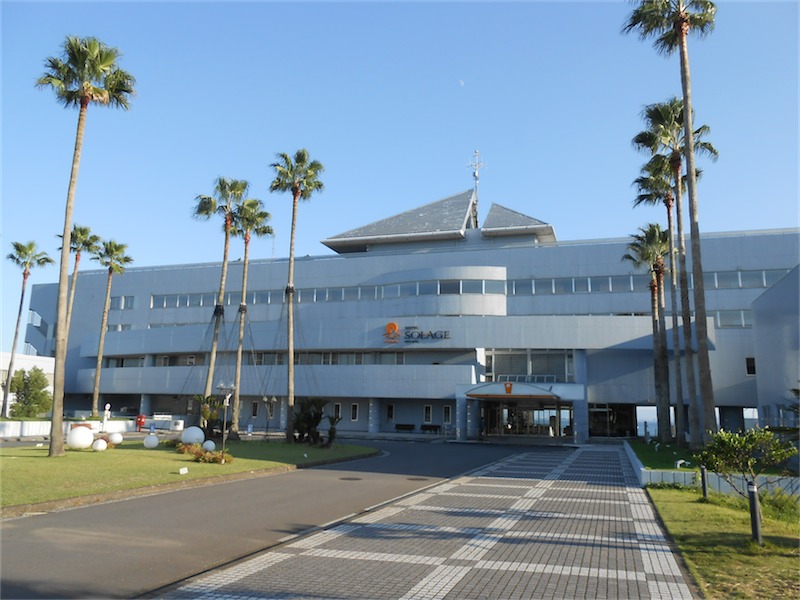 Facade of Hotel Solage. This was the time we couldn't bathe because we came too early. 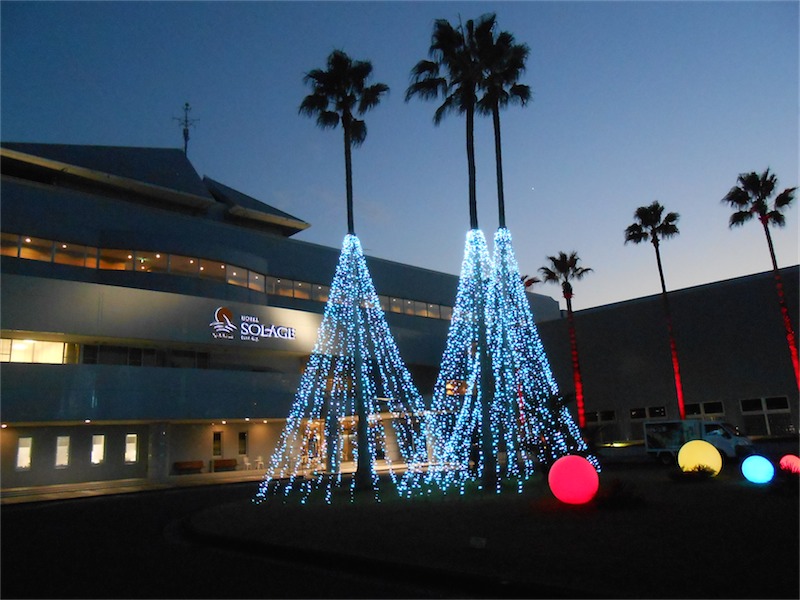 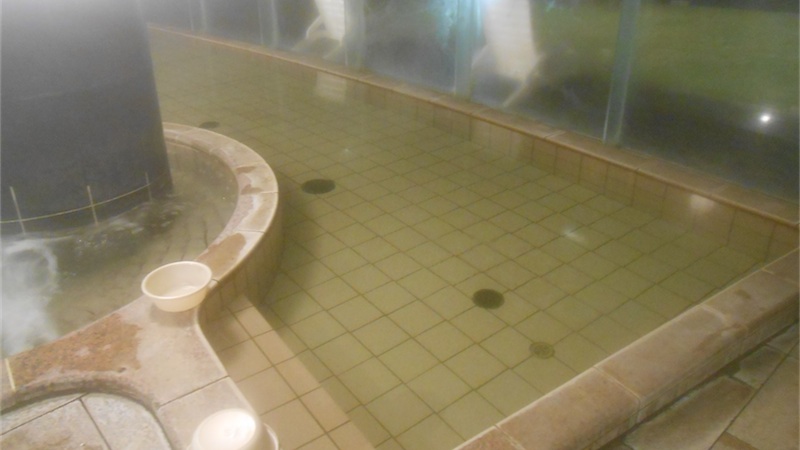 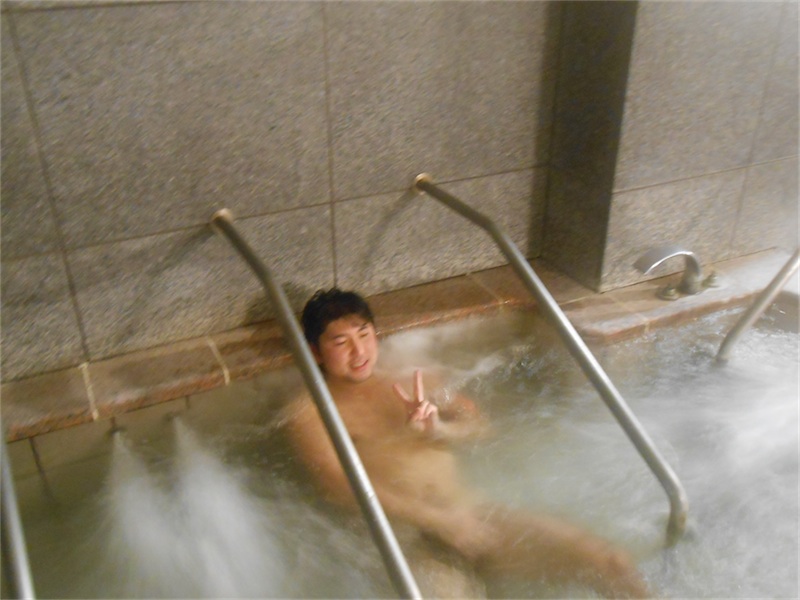 My friend Youhei, who said he didn't mind being on Onsen Meijin naked