Matsuya Bekkan is a nice looking ryokan in Kannawa. In front of it is a free public parking, so if you want to go by car, that's no problem. Matsuya Bekkan only has family baths. If you bathe alone you have to pay 600 yen and for two people you pay 1000 yen, which is quite reasonable for a family bath. 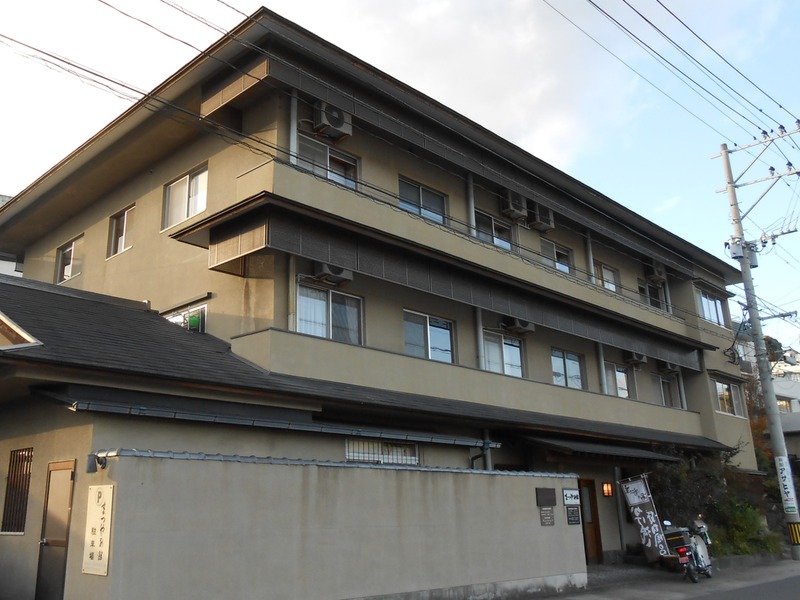 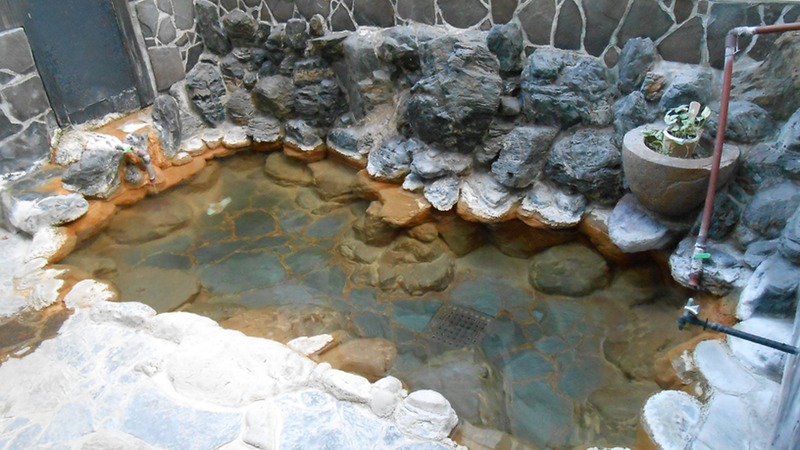 We got to use the rotenburo, which was very nice. 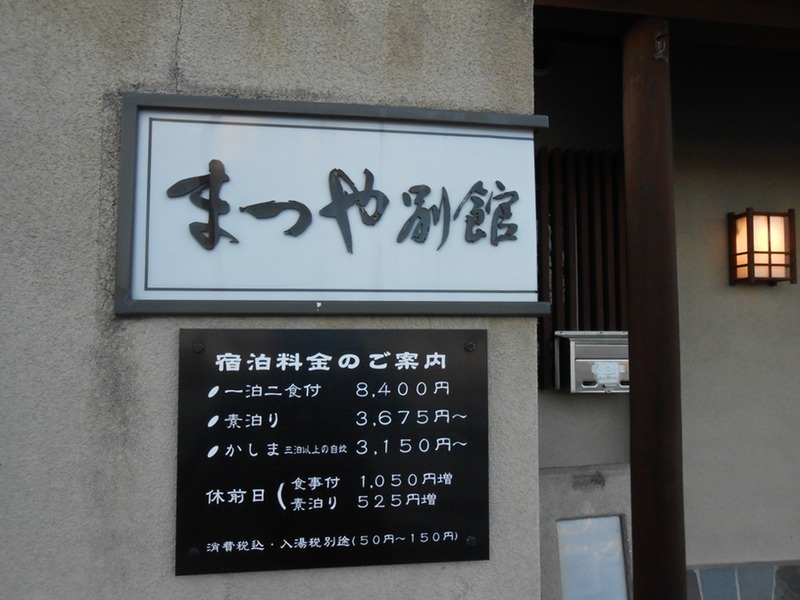 Pricelist of the ryokan