Early June we took a trip to Shikoku. Our first destination was Dōgo Onsen. Dōgo Onsen has a history that goes back more than thousand years. It is probably Japan's most famous onsen. 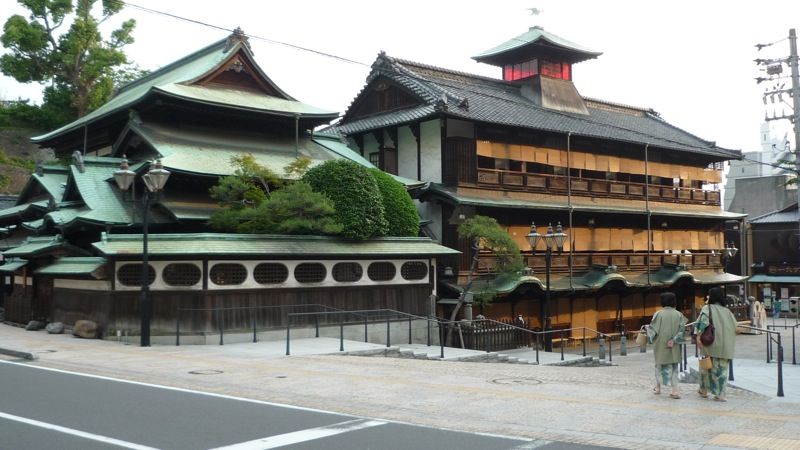 Dōgo Onsen. It is said that Yubaba's bathhouse in Sprited Away was modeled after Dōgo Onsen. 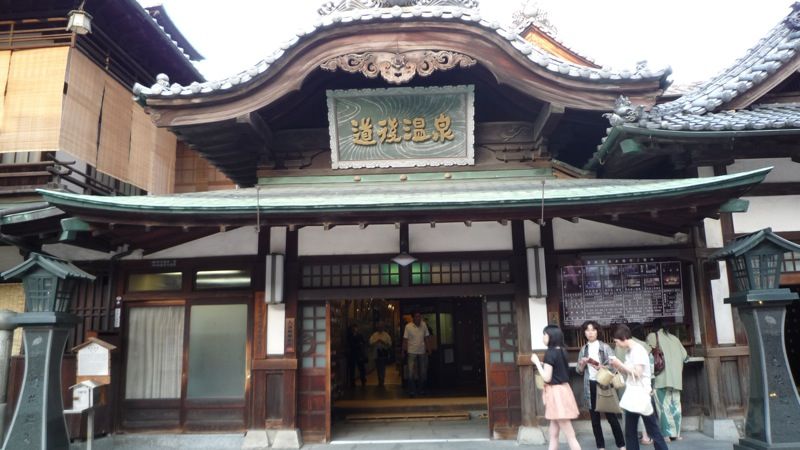 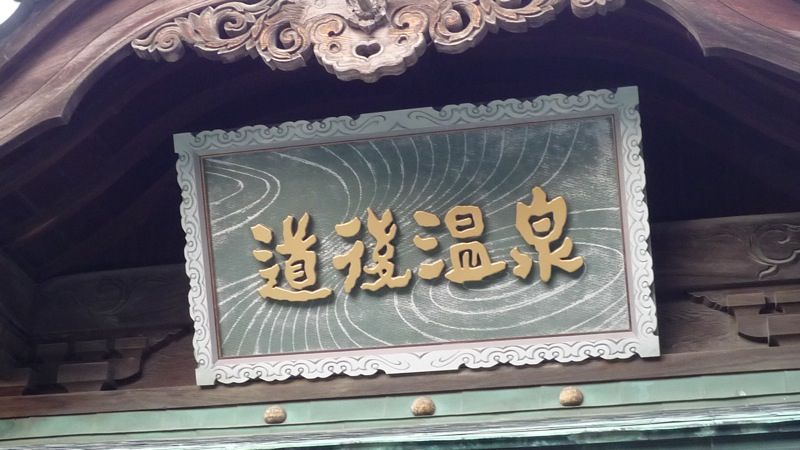 Bathing-only costs 400 yen. We paid 800 yen, for which we got to bathe, use a yukata and have sweets and tea afterwards. The most expensive plan of 1500 yen includes bathing, dango, tea, a private room and a tour of the private quarters of the onsen, which includes the emperor's bath. We also wanted to see where the emperor took a bath, so we paid 250 yen extra and took the small tour.

Part of the tour is a room dedicated to Natsume Sōseki. Natsume Sōseki is a famous Japanese writer whose face appeared on 1000 yen notes until recently. He lived from 1867 to 1916 and spent part of his life in Matsuyama, during which he frequented the onsen. In his famous novel Bottchan, which is loosely based on his life in Matsuyama, Dōgo Onsen plays an important part. 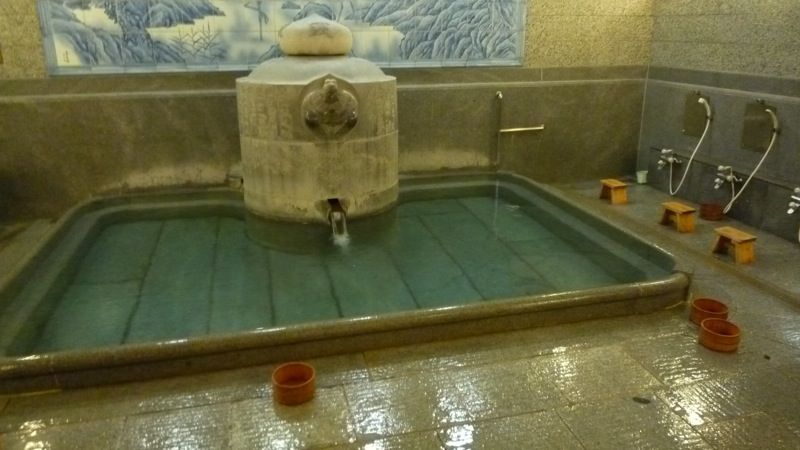 One of the baths.

This is the room where we had our tea. 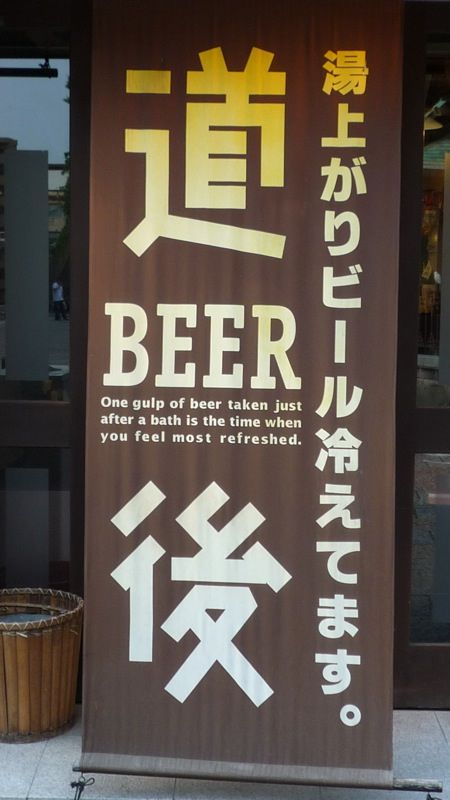 I lived in a town called Imabari about a 30 minute train ride from this onsen. If you're planning a trip to Dogo, there's a really fun novelty street car called the 'bochan densha' that runs from several locations around Matsuyama City to Dogo Onsen. It's not terribly expensive to ride, and riding this replica steam train is quite interesting.

There are a couple other interesting places to visit around the onsen and both are free.

Just beneath a large cuckoo clock a minute or so from the onsen is an outdoor foot spa. If your timing is good, you can enjoy the warm water of the foot spa while watch the spectacle of the cuckoo clock.

Also, near the onsen are two shrines perched on the top of a fairly large hill just behind the onsen area. One of the two shrines is a temple dedicated to the water that flows through the area and makes the bath houses possible. I don't know much about the second shrine, but it's at the top of the hill and affords a really nice view of the area.

Thanks for your comment, Hiroki. We saw the steam train, footbath and cuckoo clock too. Unfortunately we didn't know about the shrines. If we ever go back we'll definitely check them out.